Where Are The Bodies Garth Shirt | Allbluetees.com Skip to content 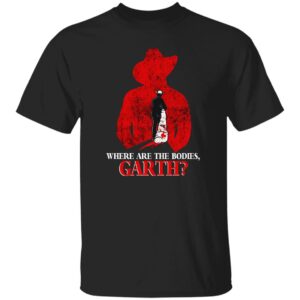 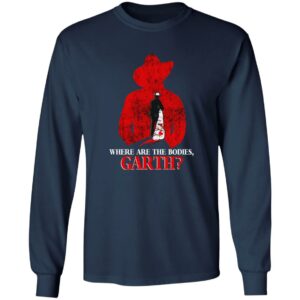 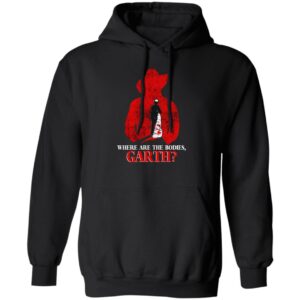 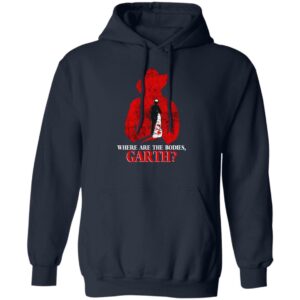 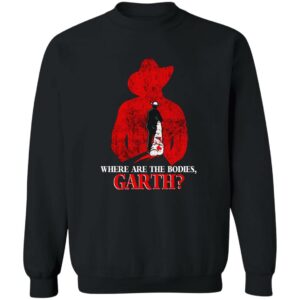 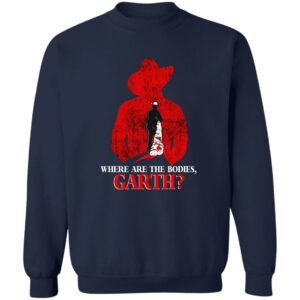 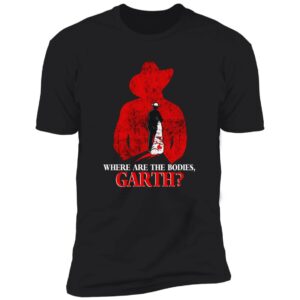 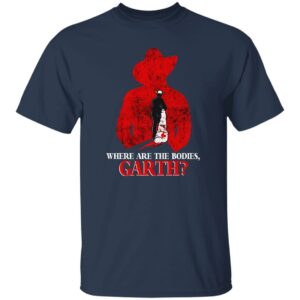 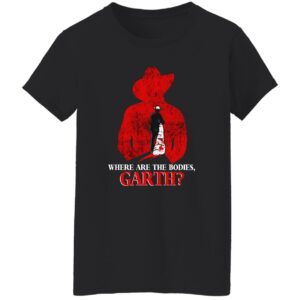 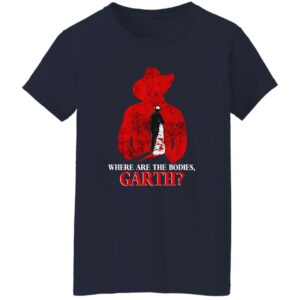 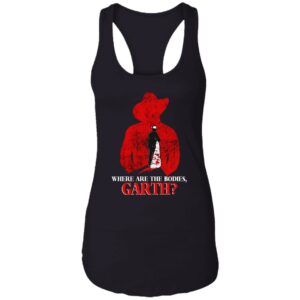 Where Are The Bodies Garth Shirt

Where Are The Bodies Garth Shirt

You may have noticed that ALL of Garth Brooks’ social media posts, especially on Instagram, are littered with comments asking him a rather peculiar question: “Where are the bodies Garth?”. Garth Brooks, the great and powerful Garth Brooks, Country Music Hall of Famer, one of the greatest live acts in country music history, selling out professional football stadium after professional football stadium, had his entire comment section on Instagram and Twitter hijacked by the rabid following of two hilarious comedians… and I absolutely LOVE it.

There are no reviews yet. 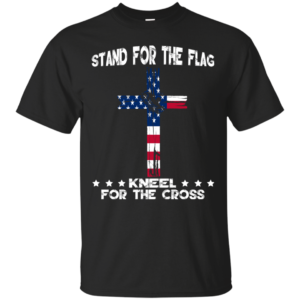 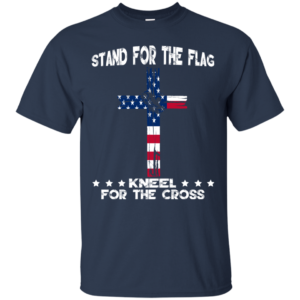 Stand For The Flag Kneel For The Cross T-Shirt 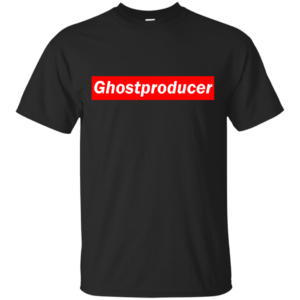 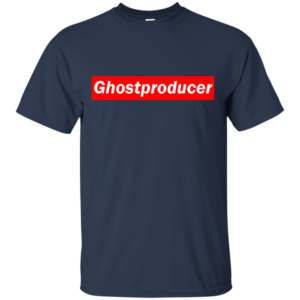 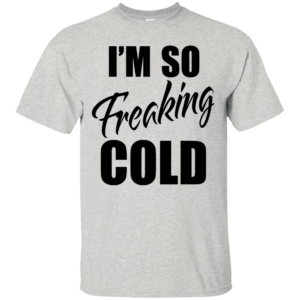 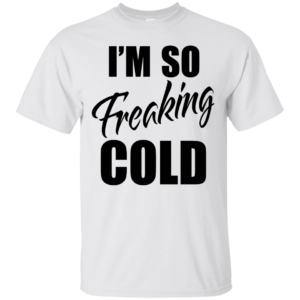 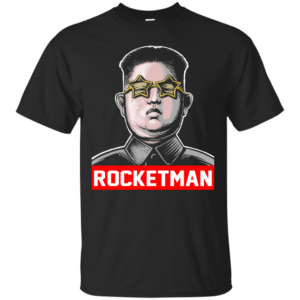 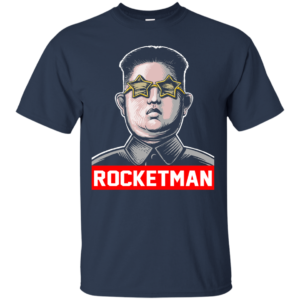 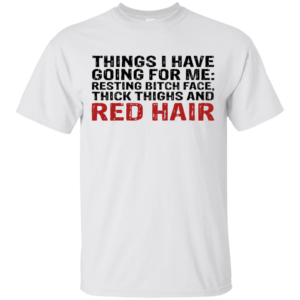 Things I Have Going For Me – Red Hair T-shirt 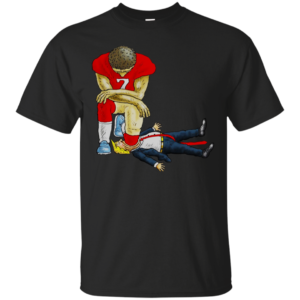 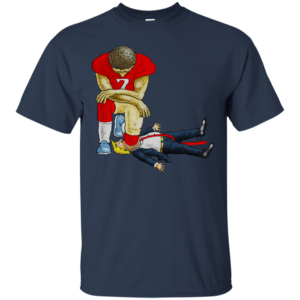 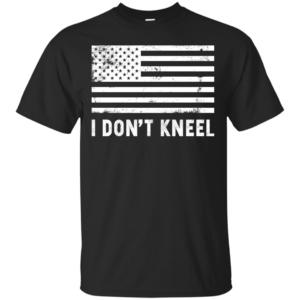 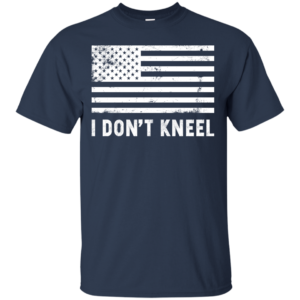 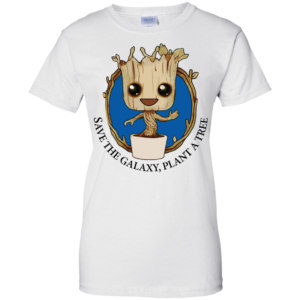 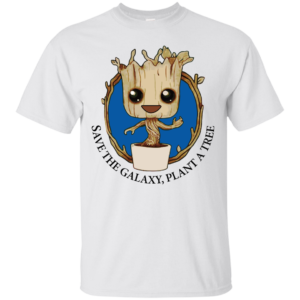 Save The Galaxy, Plant A Tree Shirt, Hoodie, Tank